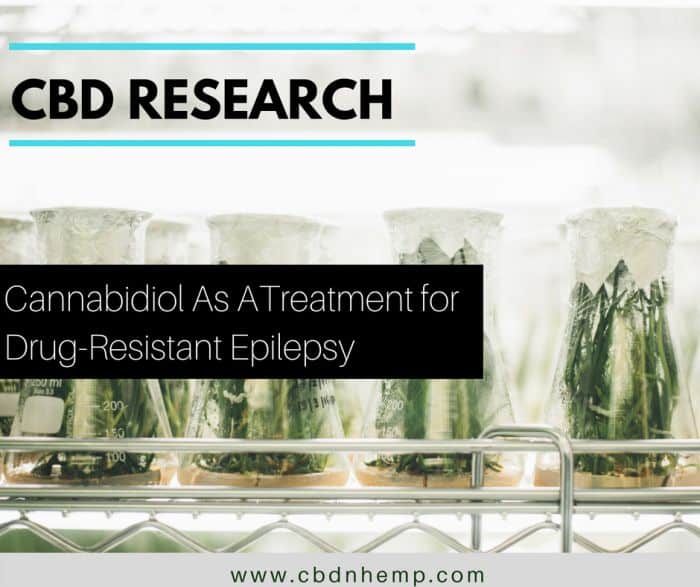 What is Tuberous Sclerosis?

Tuberous Sclerosis is a genetic disorder that causes benign tumors to develop in multiple parts of the body. This disease is often detected during childhood or infancy. It is also called Tuberous Sclerosis complex.

The reason this genetic condition goes undetected until adulthood is because the affected person exhibits extremely mild symptoms.

Tuberous Sclerosis has no cure, nor can the severity of the disease be predicted. The only way to fight this disease is via medications to manage the symptoms.

Tuberous sclerosis is an autosomal-dominant genetic disorder. This means this disorder is inherited from a dominant gene from one parent. This disease can manifest itself in a variety of ways.

The most common way of manifestation of Tuberous sclerosis is epilepsy. This affects around 85% of patients. From that 85%, 63% of them develop treatment-resistant epilepsy.

This means, no amount of allopathic drugs will relieve epilepsy.

Due to the drug-resistant nature of this epilepsy, the efficiency of Cannabidiol (CBD) was tested on it. The safety and the tolerance level of the patient to CBD was also checked simultaneously.

There was a total of 56 patients in this study. Out of 56, 18 of the volunteers who suffered from drug-resistant epilepsy were diagnosed with Tuberous Sclerosis.

There was a baseline period of one month, after which the CBD dosage began. The initial dose was 5 mg/kg/day.

This means, for every kg a person weighed, they received 5 mg, every day. This dosage was increased by 5 mg/kg/day every week, holding a maximum dose of 50 mg/kg/day, if it was within the tolerance level of the person.

The number of seizures suffered by each patient in a week while receiving the dosage was measured.

The percent change in the frequency of the occurrence of seizures in a week was measured too. The rate of response to CBD by every patient was recorded too.

All this was calculated in the 2nd, 3rd, 6th,9th, and 12th month of treatment with CBD.
The values were analyzed using the median values instead of the mean values.

This method of analysis is adopted when there are extreme values.

The variability is summarised by a tool called interquartile range (IQR), which is the difference between the first and third quartiles.

12 patients were given clobazam along with CBD. (This medicine is used in combination with other medications to help control seizures.) The responder rate after 3 months of treatment in these 12 patients was 58.3%, compared to 33.3% in the 6 patients not taking clobazam.

66.7% of 18 patients (ie, 12 patients) in this study experienced at least one adverse event which was thought to be related to CBD dosage.

(Ataxia is a lack of muscle control and coordination of voluntary muscle movements.)

This study concluded that CBD dosage in patients suffering from TSC helped in reducing the occurrence of seizures significantly.

There were some side effects experienced (drowsiness, diarrhoea and ataxia).

As this disease is inherited by genes, it is not scientifically preventable, unless a grown adult suffering from TSC does not reproduce, as his/her offspring has a 50% chance of contracting this disease.

In such a disorder as Tuberous Sclerosis, where there is no scientific cure yet, CBD shows a scope for a medical breakthrough via this study.

The weekly occurrence of drug-resistant seizures dropped greatly, providing some relief for the affected patients suffering from this incurable genetic disease.

ABOUT US
We aim to provide reliable info on amazing health benefits and uses of Cannabidiol and Hemp.
Contact us: [email protected]
FOLLOW US
© CBDnHemp.com
MORE STORIES
Studies

Research Study : Report Of A Parent Survey Of Cannabidiol-Enriched...